My blog (previously known as Memorize) is my masterpiece! Most of the time, I'm working on it. My goal is to put everything that I'm learning on it, so that I can both easily access, and don't forget anything.

I've been working on it since August 2020, many courses are removed to be refactored, new courses showing up, still there are at least 90 topics available! 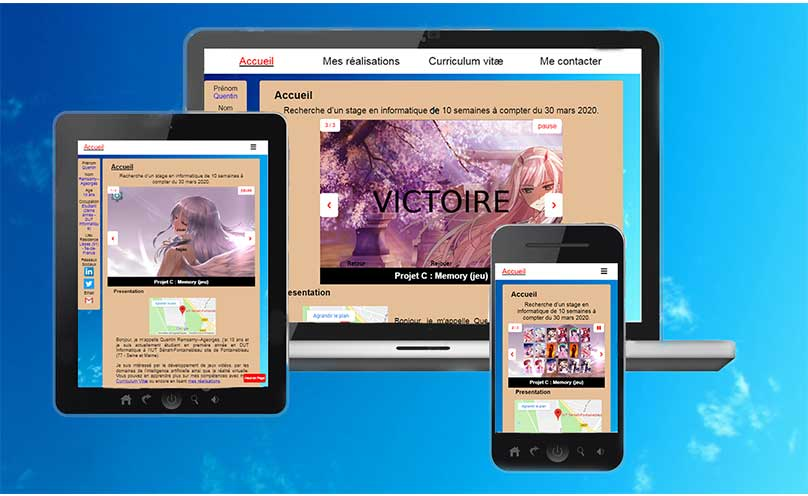 quentinra.dev, or previously ramsamy-ws.ovh, is the website you're on. It changed a lot over the years, as I'm learning, and improving my skills. In late 2022, for the 4th time, I completely rewrote my website, merging both my previous website, and Legendary Games Studio website, as I'm discontinuing the latter (that is why they look alike). 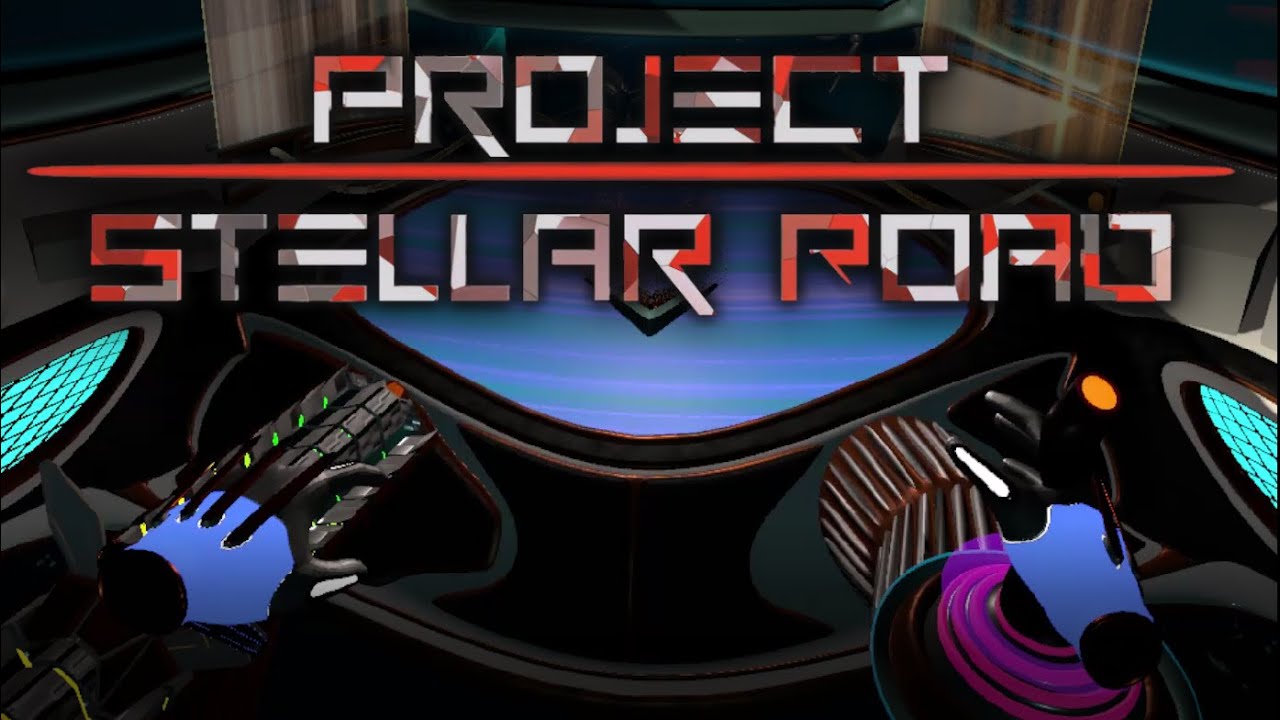 Stellar Road, or Project Stellar Road as the name has yet to be determined, is a VR game in which a user can play a race in virtual reality with others. We made the project in a team of 4, and almost everything in the game was designed/coded by us. We used Unity Gaming Services, and NetCode for the multiplayer. We are trying to release a final version as soon as possible.

IntelliJ-OCaml is a project that I made at first because I was using OCaml in my IDE, and the support was somewhat lacking. I learned more about plugin development, especially plugins for programming languages, and I discovered more in-depth how usual plugins that I used every day are working.

It was my first real-world project, and while it's on hold for now, I will definitely continue working on it.

AwarenS is a Virtual Reality (VR) application that aims to bring into VR topics like how much women are suffering domestic violence, or topics like that. A crowd is generated moving from point A to point B, and some are highlighted to show a representation of how many in a crowd are suffering from the selected topic. The user can move between spots to observe the crowd. 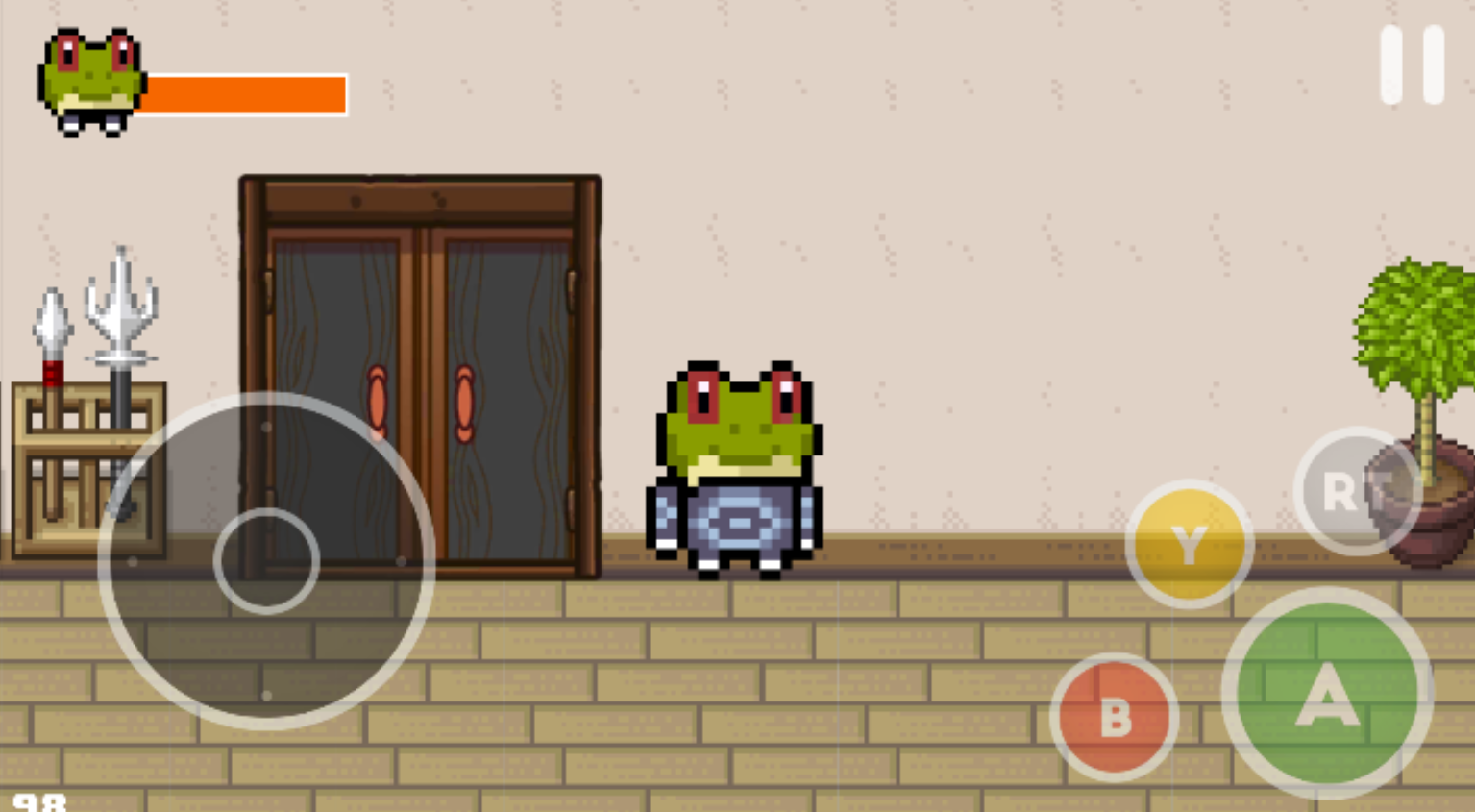 Rise of a hero is a short platformer on Android that I made with 3 other friends in Unity. The main goal was to experience using a game engine inside Unity (Corgi Engine), along with going as far as publishing the app to see every step of developing Android apps in Unity. Note that the application was not released publicly on the Google Play Store, as we weren't planning to maintain the application. 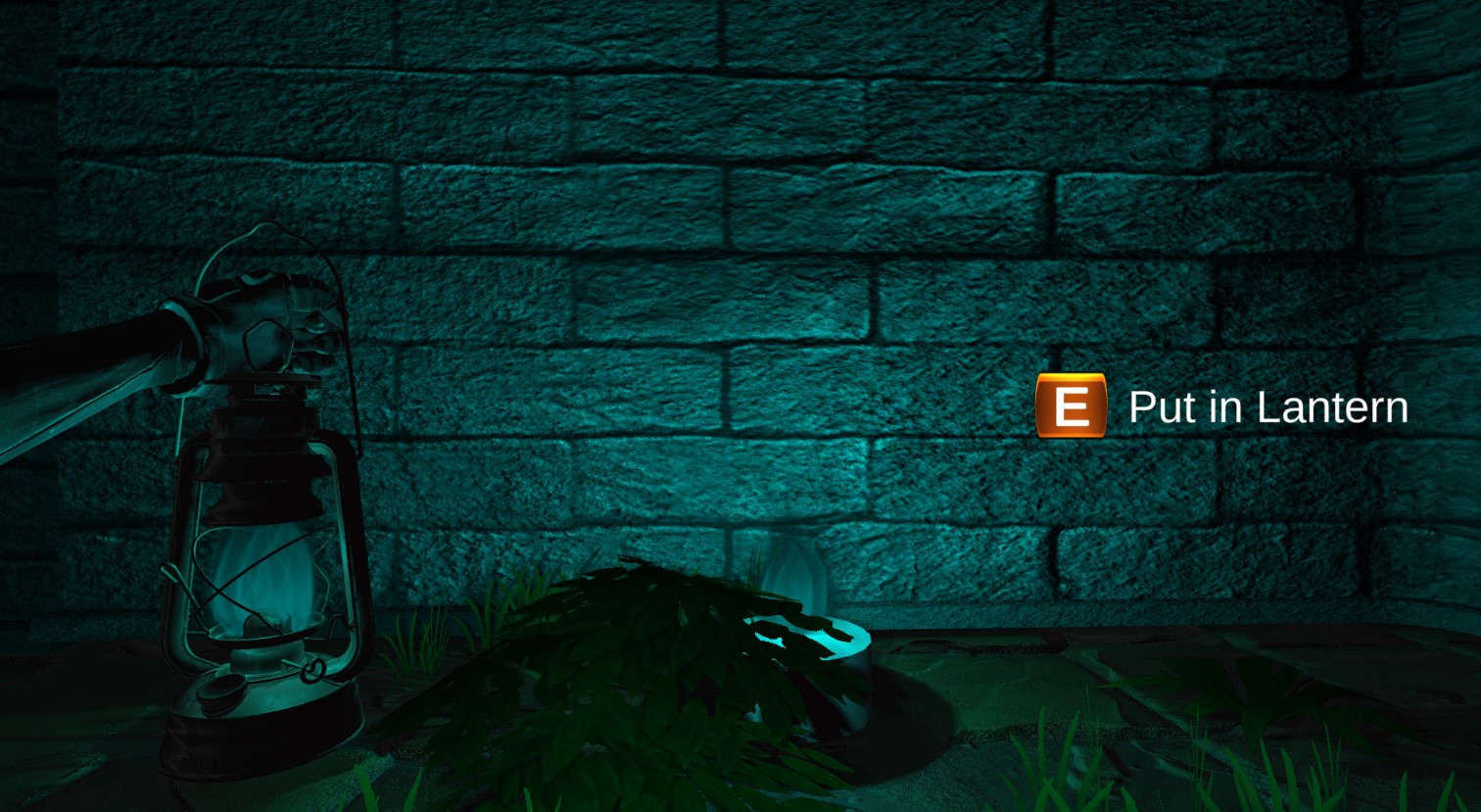 Lightscape is an escape game in which the player is playing with the lights to get out! I made it with 3 friends in Unity. We focused on the code, so most of the assets are either from Unity Asset Store, or were royalties free.

InBrowser purpose is to provide tools that are running in the user browser. For instance, it could be used by those that do not want to upload confidential documents on online tools to merge/split them. We worked on it as a group of 6 while practicing the Agile-SCRUM methodology. 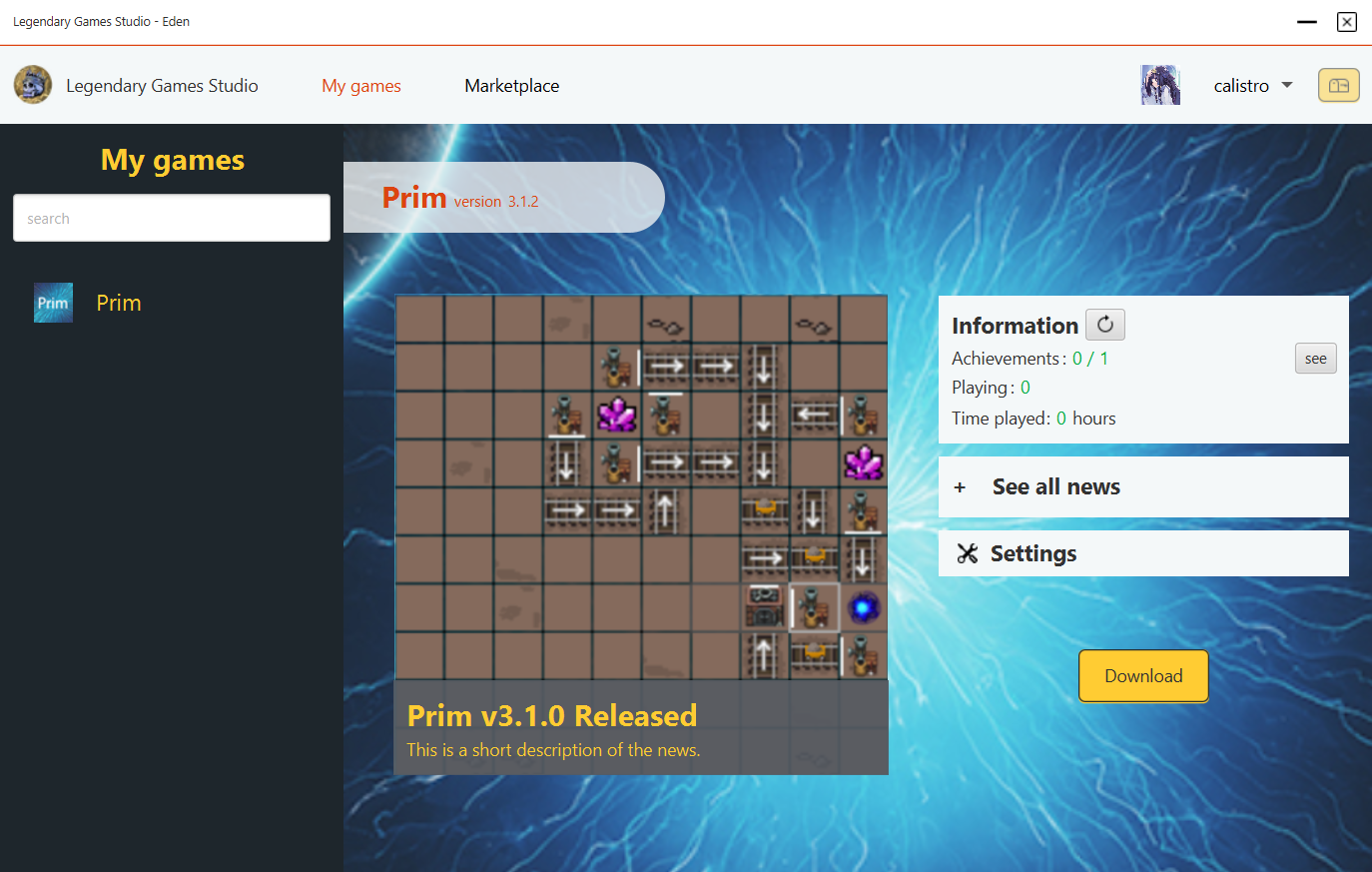 Eden is a game launcher in Java, that was created to browse, install, and launch games that my friends and I created. I developed the first version in Java and AWT/Swing directly connecting to the SQL database on my server, but one year later, I refactored the code using JavaFX instead of AWT/Swing, and used an API instead of SQL calls in the code.

Nexus is an API that I first made in PHP, allowing us to interact with the database on my server. A friend and I remade the API in Node.js later, while using MongoDB instead of SQL. 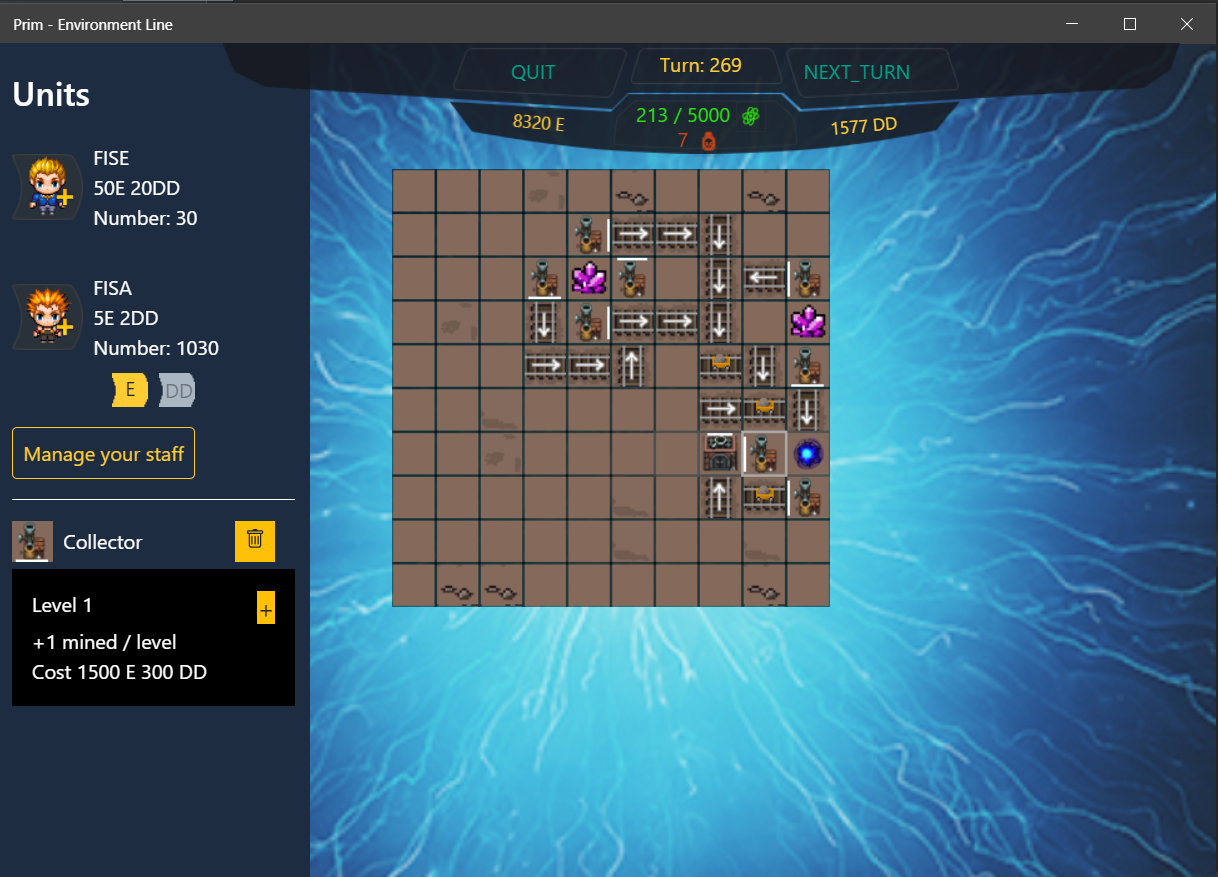 Prim (game) | February to May

Prim is a game that 3 friends and I made in C, while I created a version using electron later.

It's taking place in a universe based on our school. Sources are generating resources needed to close the portal, and the player needs to move them to the door in order to close it. Each resource is transformed into garbage that must be handled. Teachers from our school can be hired to give us some perks, while students are needed to create/upgrade buildings.

Legendary Games Studio's website is the website for the "Legendary Games studio", a team of developers creating open-source applications/games that I led. Once logged in, one could see his/her profile and edit it, add friends, and even chat with them. After we updated our API Nexus, most features are now unavailable, though I improved the UI compared to the first version. 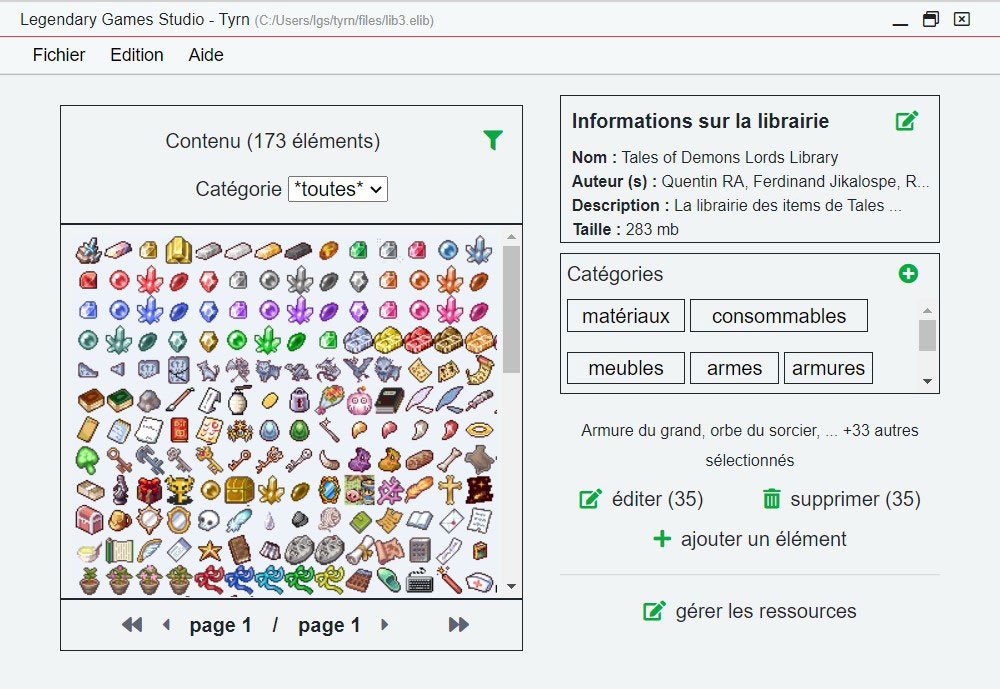 Tyrn is a software that I was making to store, and manage resources in a game. Unfortunately, the project was canceled as there was no more use for it. It was originally developed to be used with Enigma, but the remastered version was canceled due to the lack of time. 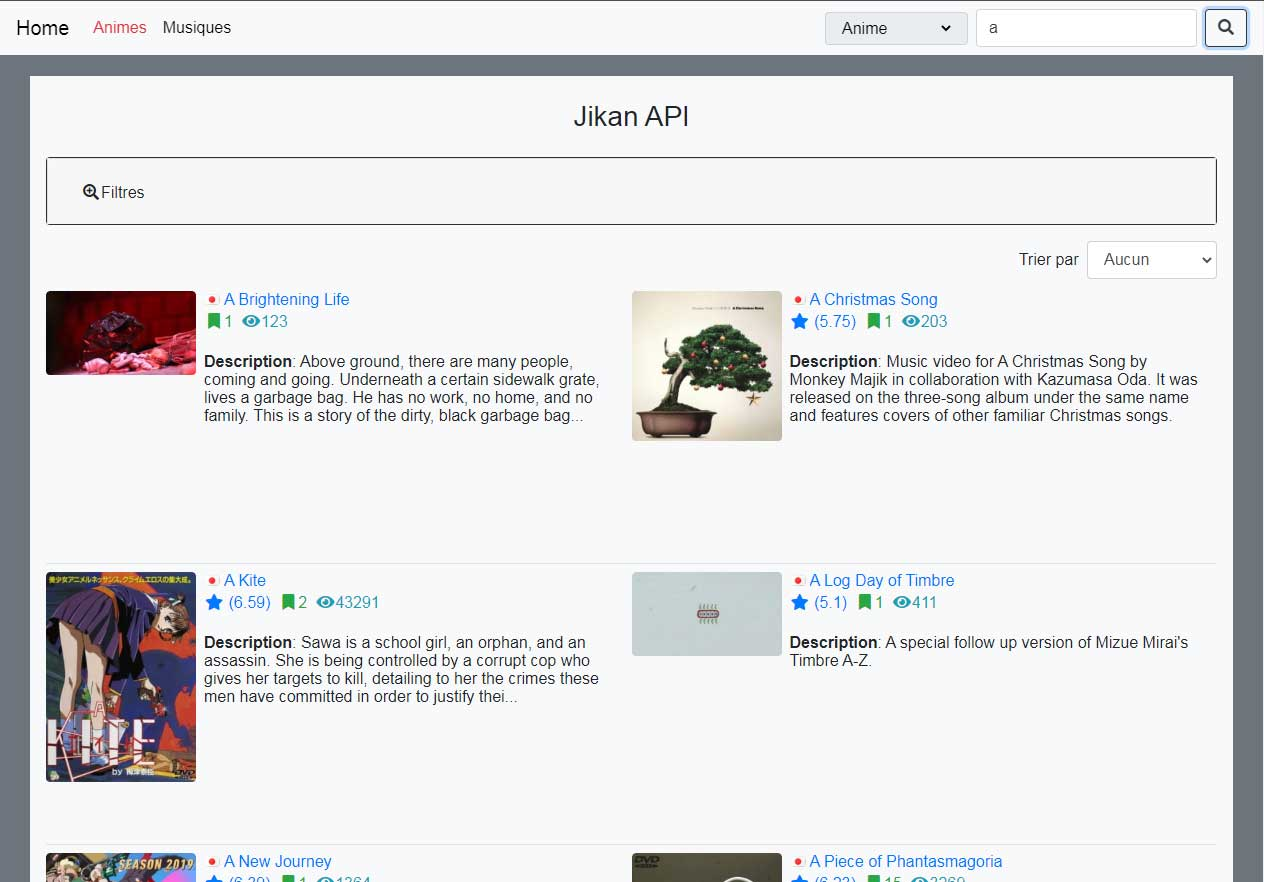 Anastasia is a website made using Riot.js. The goal was to provide an interface for the API of MusicBrainz. I enjoyed quite a bit playing with APIs, so I made some generic code, and managed to connect another API (Jikan) without having to change the interface! 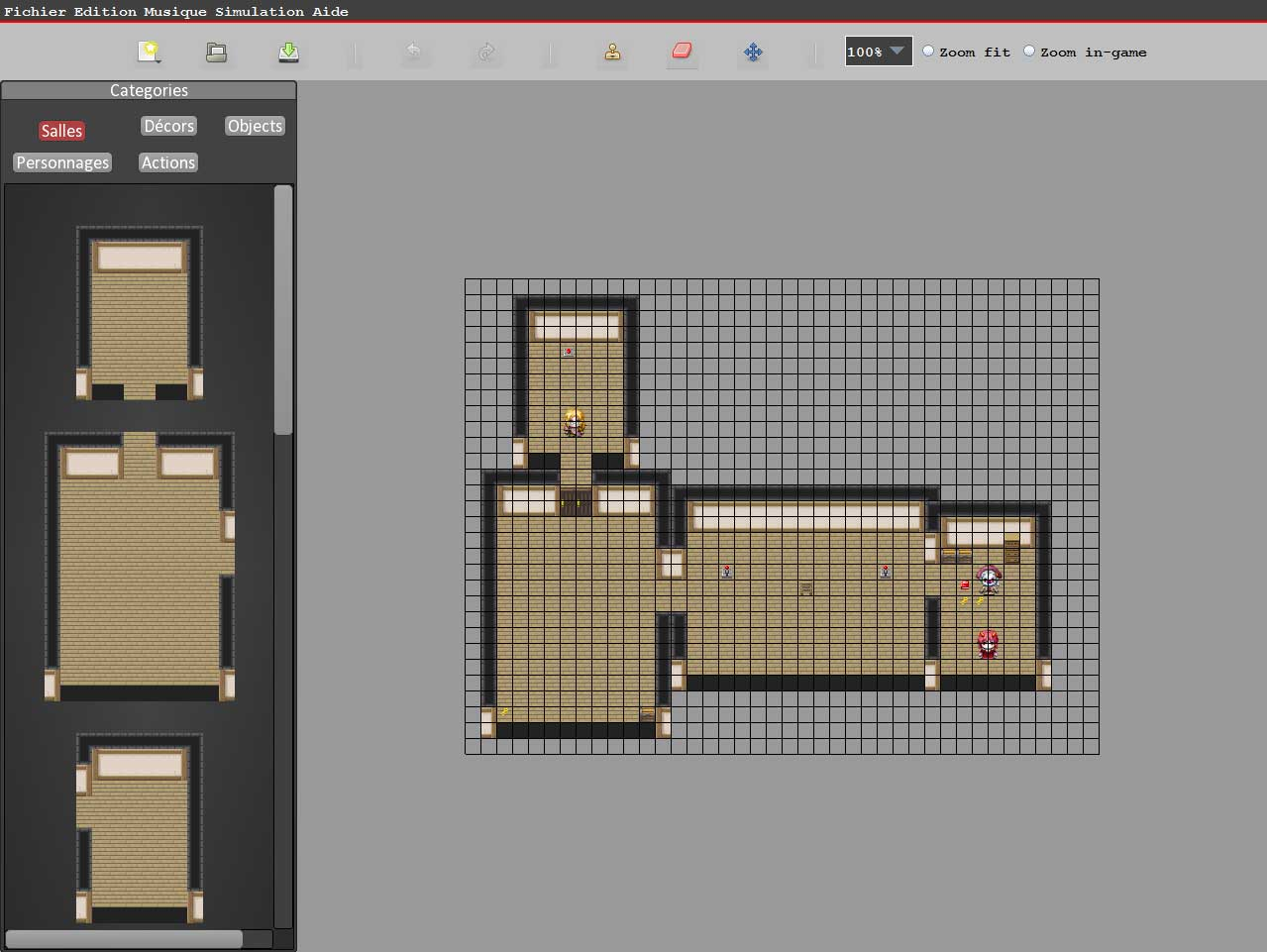 Enigma is both an application to create a 2D escape game, and a game in which you can try them. The editor was made in Java 11, using Swing/AWT, while the game was made using the libGDX library. We are using the TMX format to save escape games, which means we can open them in Tiled level editor. 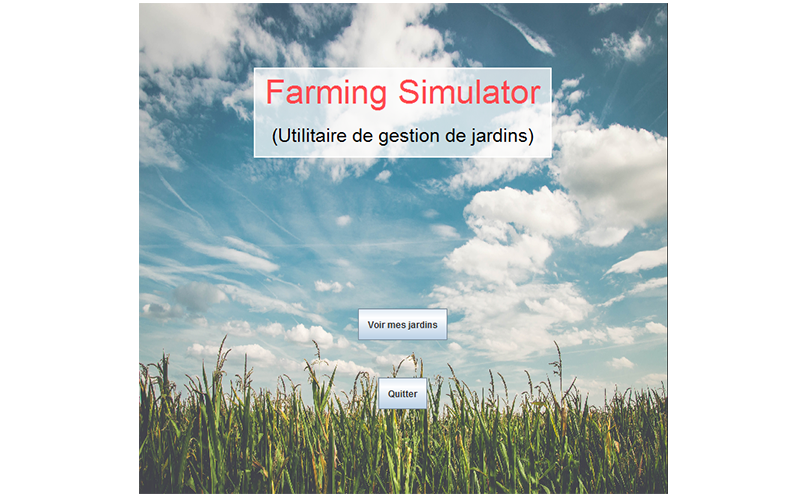 Farming Simulator is an application targeting farmers needing an application to monitor their gardens. It was made in Java 8 with MySQL to save data, which was later replaced with a local SQLite database. The goal of the project was to focus more on making a good interface by following usual HMI practices. 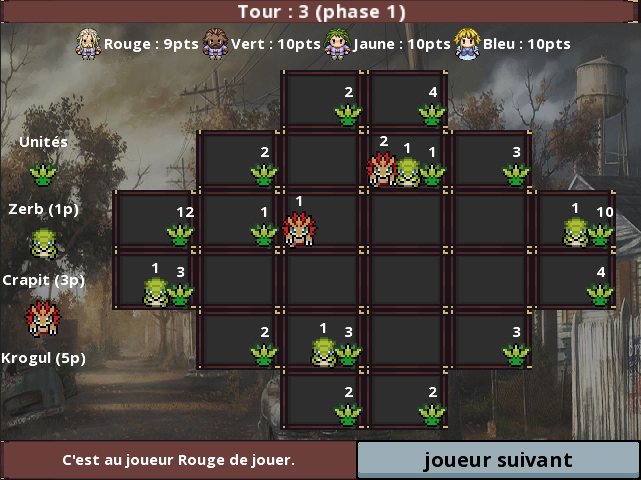 Symbioz is a Java implementation of the original board game of the same name in which the player must gather 10 Zerbs, to create a Symbioz, and the first one having 3 of them win.

We were working on it as a team of 6 to learn more about Agile-SCRUM. It was originally a game in the terminal, but I was enthusiastic about learning the libGDX (a graphical library in Java), and I made a graphical interface with Pokémon (can you guess which ones?). 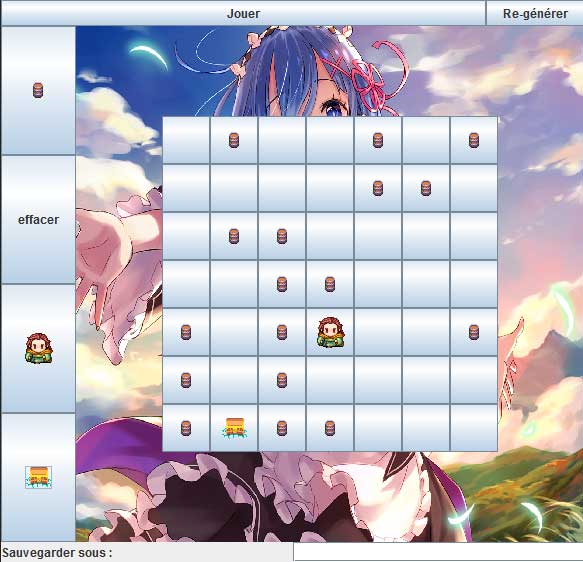 Ariane is a Java 8 implementation of Ariane Algorithm in which an entity (Theseus) moves into a place with obstacles in order to find the exit. Users can create their own labyrinths, and see the execution of the algorithm. I tried to gamify the application by adding fancy images, and a fancy background. The graphical interface was made using AWT, and Swing. 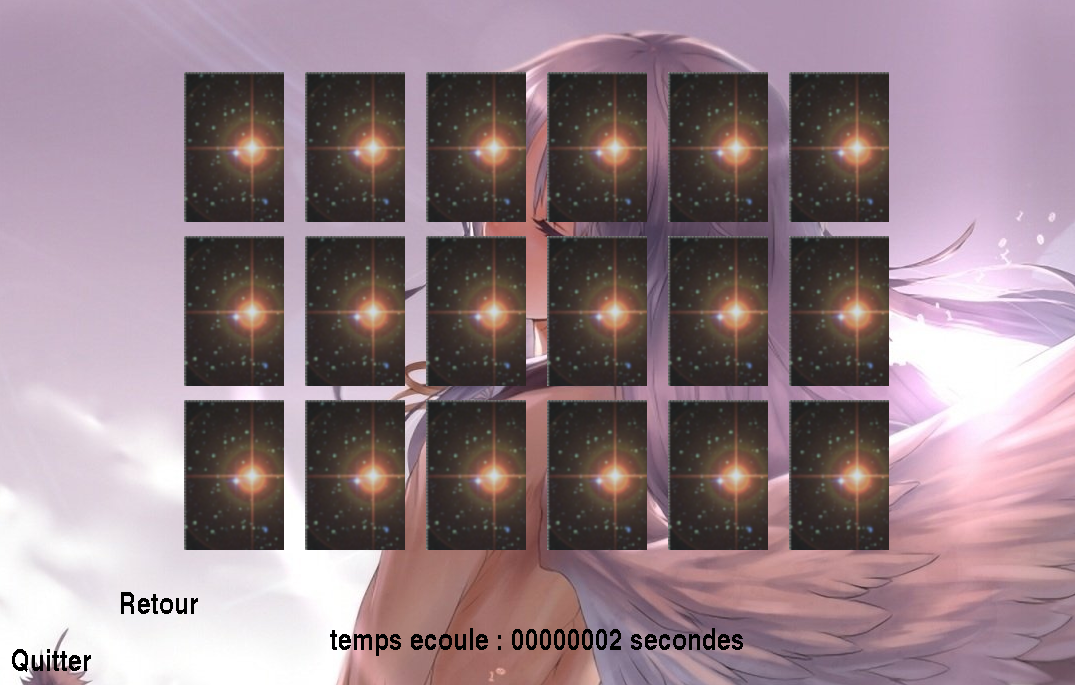 Memory is a board game in C, in which the player tries to find all pairs. It was made using a graphical library provided by my university.